The Basics of Power Supplies

Power supplies, otherwise known as electric power converters, are electronic devices used to supply electricity to an electrical load. They don’t store energy, but instead receive electrical energy from an outside source such as the electricity grid, a generator, an alternator, or energy storage devices like batteries or fuel cells. 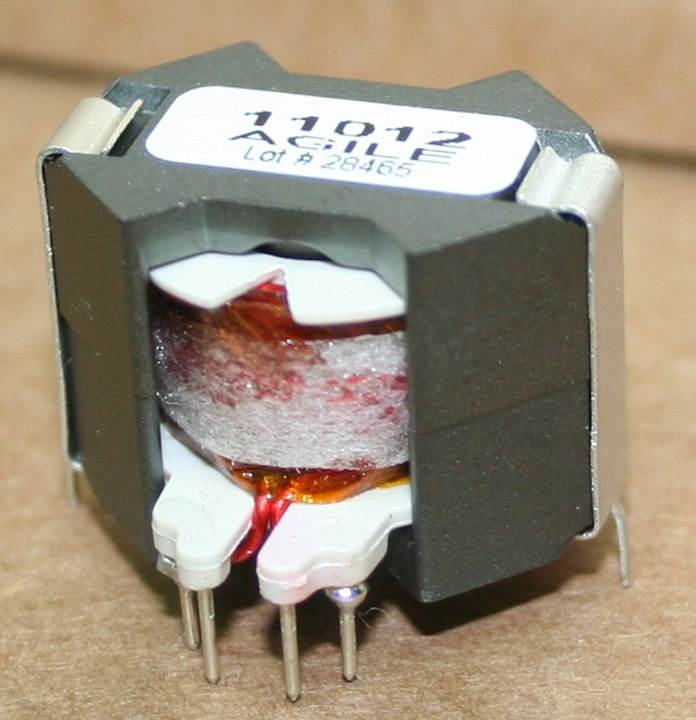 Power supplies perform a very important function: they reduce the power supplied to a voltage level that is suitable for powering the load. The component that performs this function is called a Power Supply Unit (PSU). PSUs can also be used for converting AC input power to DC power (with a DC PSU). Finally, regulated PSUs ensure that power supplied to the load is constant, even if the AC supply voltage changes. This is important for the proper functioning and longevity of electrical load components.

The most basic form of a PSU consists of a transformer, a diode rectifier circuit, and a smoothing or reservoir capacitor. The diode conducts current — but only in one direction. Essentially, it acts as a gatekeeper, allowing current to pass through the PSU when the AC voltage leaving the transformer is greater than the load voltage.

The PSU removes most of the AC voltage variations, but not all of them. The remaining variations are called ripple which rides on top of the DC voltage signal, certain loads can accommodate more ripple than others. For more sensitive applications, power supplies need to be equipped with filters that remove the remainder of the ripple.  The amount of ripple is determined by the value of the capacitor.

Power supplies used for various applications have different attributes, but the same general construction. The standard components found in most power supplies are: an input transformer, used to step down the voltage; a rectifier, used to change from AC to DC voltage; a capacitor, used to smooth the signal from the rectifier; and the regulator, used to provide a consistent output voltage.

Many PSUs now contain a linear voltage regulator that converts varying DC voltage to constant, lower DC voltage. It also limits the current to protect both the power supply and the load from dangerous overcurrent.

Unregulated power supplies are less common than they used to be. They produce a fairly high level of ripple and an output DC voltage that is roughly equivalent to the input AC voltage. Though unregulated power supplies don’t work for most modern electronics, they can still be used cost effectively and efficiently in applications such as solenoids, relays, and indicator lights.

Ferroresonant power supplies cost even less than linear series power supplies, but do not filter ripple as precisely as any of the other types. Nevertheless, the relatively low level of precision they offer is suitable for many applications.

Download our latest eBook to explore the intricacies of the various types of power supplies and their respective applications.